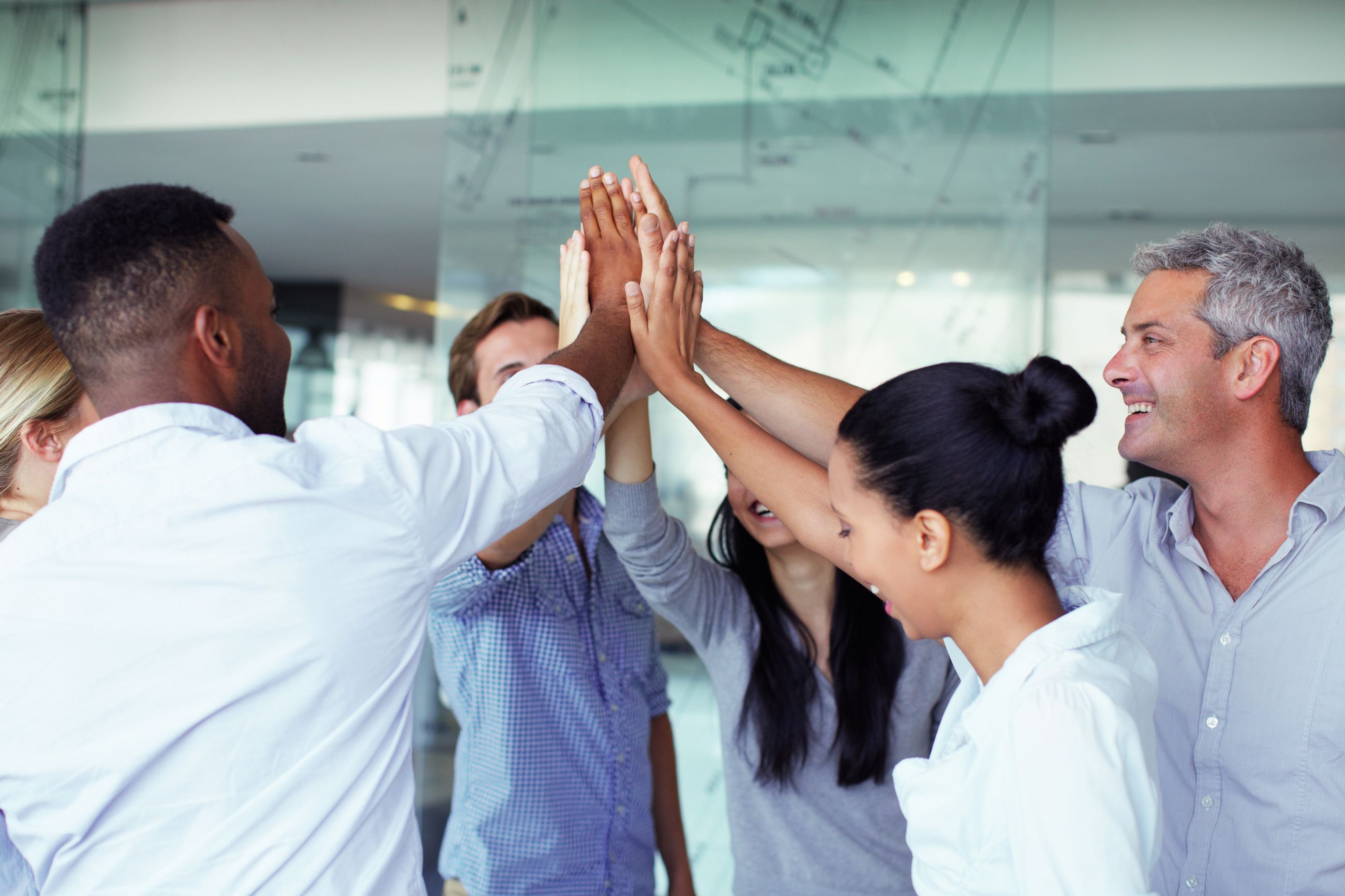 With around 5.7 million people employed in more than 30 professions, the liberal professions are one of the relevant sectors of the economy in Germany. More than 1.5 million self-employed people provide work for more than four million experts in small teams. This work, whether it is in the medical, consulting, planning, technical or artistic fields, is characterized by small teams that serve people and, above all, by more encounters and communication than in any other sector of the economy.

The liberal professions are existential for the provision of public services, medical, legal, technical. They are also the key to the transformation and further development of the economy and society - whether biologists, landscape architects, process experts, surveyors, environmental experts, etc.. But the shortage of skilled workers is having an increasingly serious impact here as well. Of the 15 shortage professions, seven are freelance (source: iw), and a study by the Bundestag faction of the Green Party finds that there is a shortage of 400,000 skilled workers to meet the energy targets by 2030, including many of the freelance professions.

In addition, the liberal professions have a high level of integration power, as shown by the ever-increasing proportion of trainees with foreign roots, now almost 16 percent, and other indicators.

The liberal professions carry within themselves the power and ability to integrate, as shown by many examples of inclusion from recent years, which is expressed, among other examples, by winning the National Integration Award 2019.  In the Ukraine war, they have volunteered their expertise in the service of human care and support of the refugees right from the start.

Based on this, the BFB has now developed a job portal for refugees from Ukraine with the support of many of its member organizations, which has great potential to provide mutual benefits for both sides.... an expertise for Ukrainians and a contribution against the shortage of skilled workers for the liberal professions. We have been joined by strong partners such as GERMAN DREAM.

The portal is aimed equally at young people looking for an internship or apprenticeship and at those who already have professional experience and can choose between a regular job or an internship.